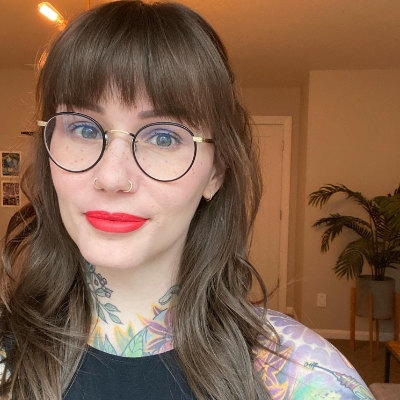 Jessica worked for a decade as a web developer, most recently at GitHub and Interstellar. She then left the web development world to form Bee's Knees Games with her husband Jake. Despite playing games her entire life, Jessica has always been pretty bad at them, so she hopes to use this opportunity to make a game she can finally be good at. 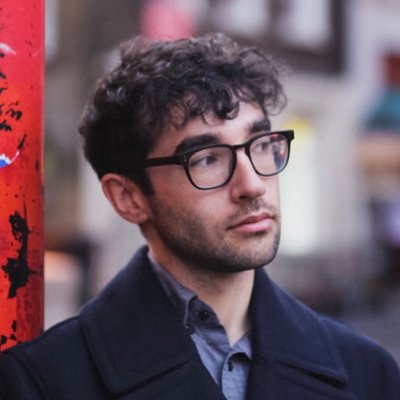 Jake is a Boston native who grew up with an undying love for the New England Patriots, Harry Potter, SimCity 2000, Half-Life, and Diablo II. He's worked as a web developer at GitHub, an iOS developer at SCVNGR / LevelUp, and an enterprise software developer at Cisco. 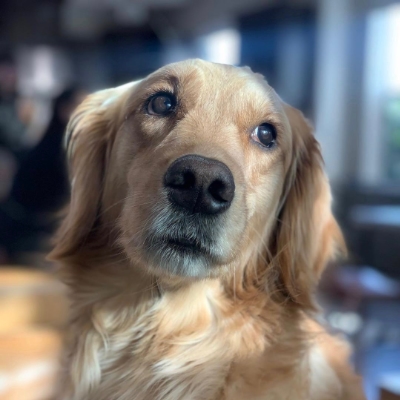 Sam spends most of her time cuddling with Jessica. If she had thumbs, she would probably be good at video games based on the amount of time she's spent watching them.